You are here: Home / Featured / A Brief History of Progressive House

Where Is Progressive House Coming From?

Until today Progressive House remains one of the largest House subgenres. Within the electronic music scene, it has evolved on a massive scale worldwide since.

The fast-moving electronic scene paired with their marketing capabilities directed the course of how ravers or punsters perceive the genre today. So, there are many misconceptions from where it has arrived.

It is among the earliest derivations in House. This is the upmost important categorisation you need to understand of the House’ genre history. Sometimes it is called Progressive and Trance House is called Trance in short.

Some of the genres already faded out over the course of the last years but still exist. However, new House styles are arriving like Organic House, Indie Dance, Future House or Afro House.

Today a lot of ravers and clubbers refer the House genre to EDM for Electronic Dance Music. It would be good to know that EDM itself is not a musical genre. It is a category of a certain group of genres produced in electronic form which is vigorous danceable. Drum & Bass, Techno or Dubstep can be EDM-style, too.

The term EDM established much later in music history during the third wave of Trance House and Progressive House from 2002. Currently we are in the fifth wave of the still growing Progressive House genre on a global view.

House Is The Mother of Progressive House?

House emerged in the 1980s as a new form of dance music expression. It is born in North America Chicago IL, Toronto, New York, Detroit and Montreal.

Young African American and Latinos, who were influenced by genres like Wave, Industrial or Disco pioneered in the development of the new genre.

House took its name from ‘The Warehouse’ in Chicago, a black homosexual club in the early 80s in which DJ Frankie Knuckles increased antique disco statistics with the usage of reel-to-reel tape and drum machines.

The House subgenre Acid House finds its roots here too

By the year 1986 a solid cluster of producers, record labels, radio DJs and ravers took the risk releasing, promoting and dancing the new style and brought it to a new level.

House music explodes around the world as the ‘go-to’ underground dance genre.

With its first derived forms, House established and settled around the globe. One of the earliest subgenres were Acid House and Trance House or Trouse later only Trance.

From here in the late 1980s beginning 1990s Progressive House emerged out of Trance House and Acid House.

But as in the book ‘Electronic Dance Music‘ it is claimed, there is no single place, DJ, or producer as the ‘creator’ of Progressive House.

Although the UK plays an important part in the development and marketing of the new-born house style it is not entirely sprung from here. The development took also place in US, Germany, Italy or Belgium.

From 1993 Progressive House started more out on its own with distinct events on a world-wider scale.

A year later 1994 the production quality improved with better technique and production methods. You can hear the difference in Leftfield’s ‘Not Forgotten’ compared to the muffeled sound of earlier releases. Also the arrangement is closer to what we hear today.

What Leftfiel did, was helping British producers give them the confidence that there is an own unique British sound within Progressive House which they can call there own.

The British music magazine ‘Mixmag‘ with Dave Seaman as head of A&R also helped the genre lift to high popularity early on.

The German-style, a speedier Progressive House and Trance House style, cut through less well. However, this style earned also a lot of recognition globally and had a massive influence on the rave scene. But this style phased out towards the 2000s.

The global rave scene exploded and the marketing machine for the new House dance style was in full swing. Progressive House got on top of the game.

If you remember songs like Robert Miles ‘Children’ you understand from where I am coming from. Although this style belongs to the so-called Dream House subgenre of House, it was a very popular style which has emerged.

The influence of Trance elements was already noticeable. The popular Dream House subgenre staged the way for the rising Trance House scene.

Towards the end of 2000s Trance House became massive. New producers and DJs arrived or rolled over from the second phase like Paul van Dyk, Ferry Corsten or Arnim van Burren.

Many of the records released during that time were also labeled Euro House due to their uplifting partly cheesy character.

On the other hand, underground Progressive House was on the search of new dimensions and got more influence from emerged House genres like Tech House, Minimal House, or Deep House.

In this phase Progressive House lost some sort of influence overall.

Trance House fell off a cliff in 2006-08 and Electro House replaced the cheesy sounds. The raver scene oriented back to more progressive underground sounds.

And there was a new promising class of Progressive House producers breeding on the international stage.

Trance House has lost popularity across the globe. Electro House, Tech House and Pop House are the new subgenres to go.

The commercialisation of House music is at high speed. The business has turned from massive to galactic. Progressive House with its new influences from Electro, Tech or Minimal House is a huge phenomenon.

To distinguish between underground and mainstream, the Big Room House genre derived from here and the Progressive House genre split.

On the side of the spectrum of Progressive House a very deep but melodic underground form emerged since.

Progressive House has come a long way. From a fairly fast style of 135bpm or faster down to an earth style of 123bpm standard. It’s going even an inch lower sometimes towards 122bpm today.

Deep melodic Progressive House tunes are still blending into underground Trance House of its kind. On the mainstream side Big Room House blends into Euro House and Trance.

Finally, the underground Progressive House scene is back in popularity since its downturn between 2001 and 2009.

Try These Posts Too 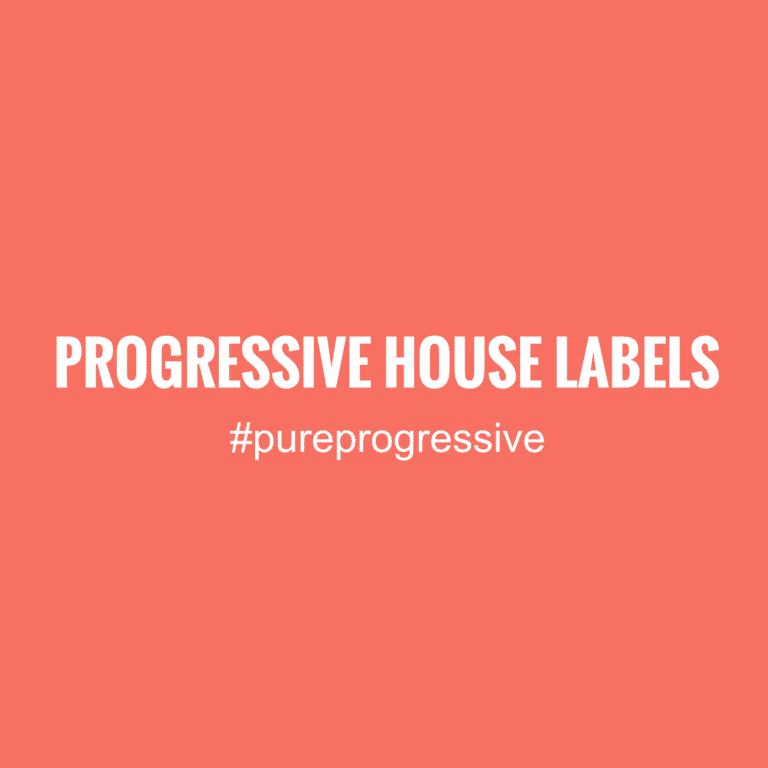