You are here: Home / Archives for Mixcloud

The Mixcloud archive page is the place where all posts relate to all Mixcloud episodes containing series like Dance Circus or Darkroom Afterhours and more. 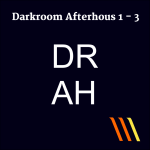 It's been a long time since the last DARKROOM AFTERHOUR episode No. 1 was released ; but ultimately he decided to finish two more for you. They're more than just Acid House, they're energy bombs! On board you will find tracks and remixes from DJ Zombi, Jos & Eli, Quivver, Steve Perry, Darrin Epsilon, Cid Inc. and Chicola and many more. … END_OF_DOCUMENT_TOKEN_TO_BE_REPLACED 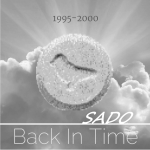 Sado - Back In Time (1995 ... 2000) A homage to good old times when everything began ... ! Including mixes by Robert Miles, Blank & Jones, Blue Amazon, Arnim van Burren, Parker & Clind, Way Out West, Sasha, The Thrillseekers and Humate plus more. … END_OF_DOCUMENT_TOKEN_TO_BE_REPLACED 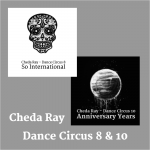 Dance Circus 8 & 10 Welcome to two further episode of Dance Circus radio show. This time it is some sort of an Anniversary of this production line. It's Dance Circus No 10 - Anniversary Years! It also stands for 20 years of relentless Deejaying with great fun :) You will find tons of producers and DJ's from all around the globe complementing the mixes. There are … END_OF_DOCUMENT_TOKEN_TO_BE_REPLACED

If you always want to know more. New read @ www.ch

Join me tomorrow afternoon for another episode of

Tomorrow at 20:00 I will stream for you again at F

Join me at Facebook and Twitch on Saturday. It's t 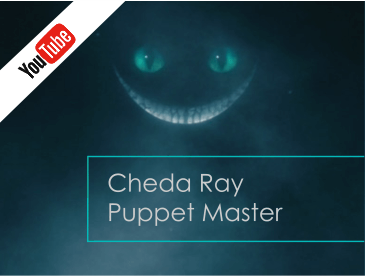